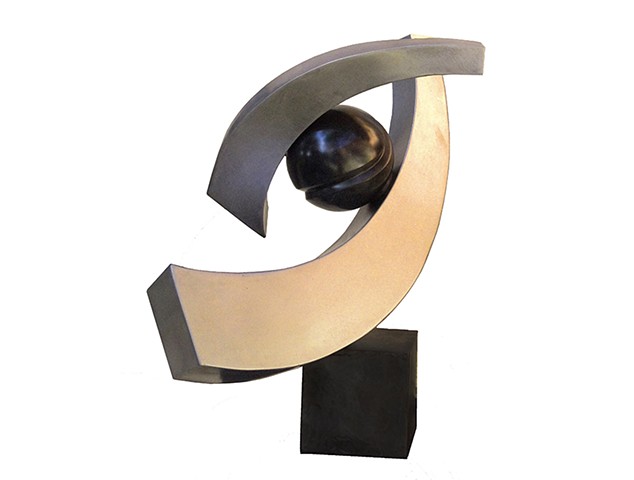 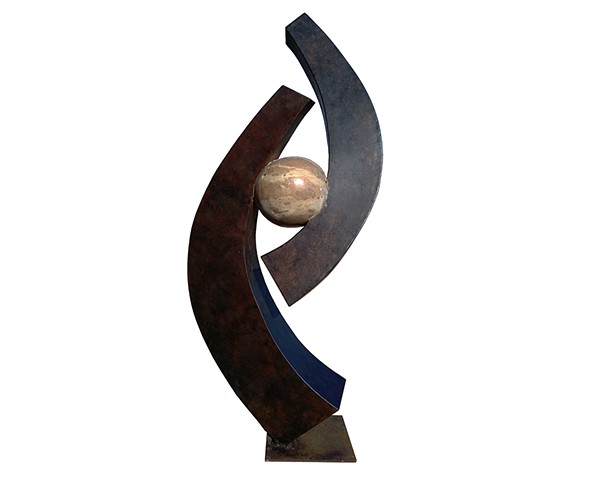 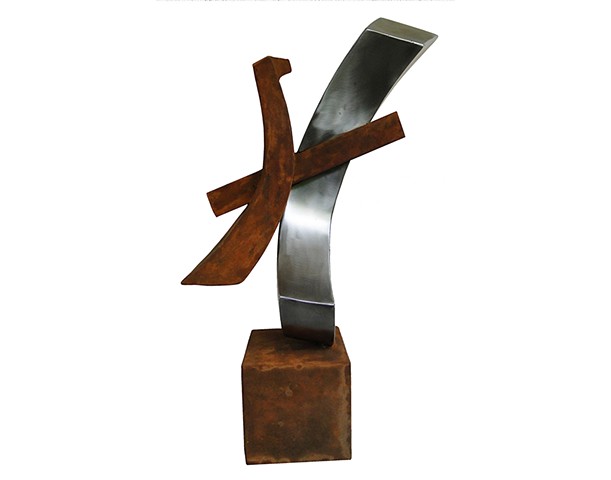 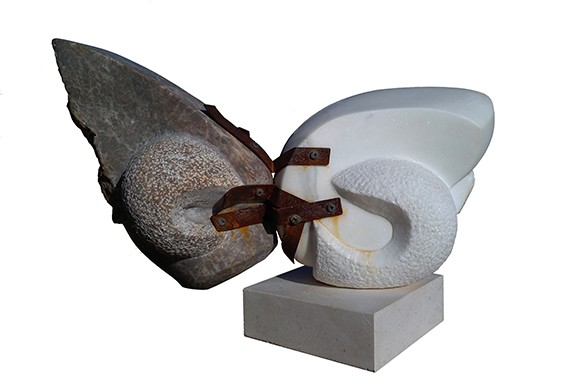 The philosophical concept of unity and struggle of opposites has been known by mankind since the most remote ancient times in every culture. The antagonism between life and death, creation and destruction, and the inseparable relationship between these forces as managers of change and development are widely represented in iconography.

My dances of opponents also deal with this duality in plastic form; abstract elements that contrast with one another, occasionally creating an added different element in their inner space or struggling in a futile attempt to separate themselves. The value of each element is highlighted by its opposite; it is the eternal quest for balance and harmony.